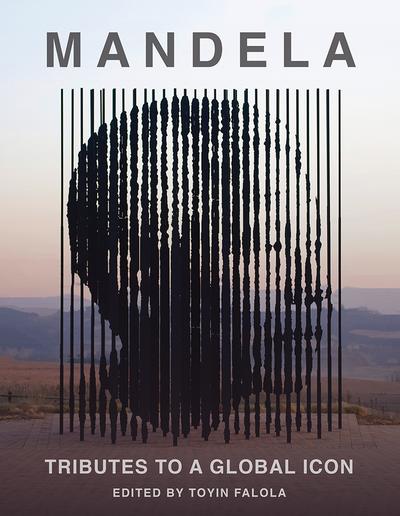 Tributes to a Global Icon

This book presents some of the best eulogies on Nelson Mandela, reflecting on his virtues, greatness, and contributions. An African, a universalist, and humanist, his lifestyle and leadership reinforce the adage that character makes a person. A courageous fighter, an honest and tireless worker, an original thinker, the Madiba, as he was popularly called, put people at the center of his activities. The progress of South Africa and of all Africans was the principal motivation for his behavior, actions, and decisions.

"Mandela's legacy is not the story of an individual hero, as iconic — or, rather, metonymic — as he may have become. It is the story of a sovereign struggle, one that involved the deaths of many unnamed heroes, innumerable heroic acts without signature, processes both with and without subjects." — John and Jean Comaroff, Harvard University

"Mandela: not a figure carved in stone but a tall man, of flesh and blood, whose suffering had made him not vengeful but still more human — even toward the people who had created the prison that was apartheid." — Nadine Gordimer, Nobel Laureate

"Mandela's stature and personality left little room for other sentiments other than those of profound admiration and gratitude." — Thandika Mkandawire, London School of Economics